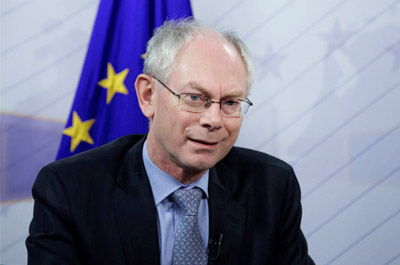 The debate on the EU 2020 Strategy will be a unique opportunity to chart the EU’s course towards a sustainable and innovative economy. I want the Heads of State or Government to become more personally involved in the debate.  That is why I have decided to convene an informal meeting of European Council members on 11 February, so that we can have an in-depth exchange of views.

As the President of the European Council, how do you intend to contribute to ensuring that the Lisbon Treaty really becomes a powerful tool, allowing the European Union to pursue ambitious and long-term policies?

The Lisbon Treaty opens up new possibilities. It will make for greater continuity and consistency in the EU’s action. The rotating presidency has the advantage of involving each of the 27 Member States in the European project, but its disadvantage is that it lacks continuity. I shall make sure that EU action develops consistently over time. This is the only way of meeting major public concerns effectively.

This is a treaty of opportunities, which unlocks a number of doors.  As well as creating the posts of permanent President of the European Council and of High Representative for Foreign Affairs and Security Policy, it makes our decision‑making machinery more efficient and more democratic and provides the legal basis for improving action in key fields such as energy or the area of security, freedom and justice. These opportunities need to be seized, and I am determined to do just that. In this endeavour, I shall be relying heavily on support from the General Secretariat, led by Pierre de Boissieu, since the Secretariat possesses an unparalleled combination of expertise and institutional memory.

The Treaty of Lisbon sets a framework for your function, but you need to give it content and meaning. How do you intend to do this?

I shall take care that all our discussions are concluded clearly and directly.  I shall be suggesting to my colleagues that we hold genuine discussions, not only on long-term matters, but also on topical issues.  We have to set the necessary guidelines for the EU, and the only way to do that is by reflecting on these matters together, in a free and on-going debate.  I shall also be working very closely not only with the President of the European Commission, José Manuel Barroso – whom I shall be meeting every week, but also with José Luis Zapatero, the Prime Minister of Spain, which currently holds the Presidency of the Council of the EU.  It is also my firm intention to consult regularly with the President of the European Parliament, Jerzy Buzek: under the new treaty, the Parliament will play an even greater role than before.

How do you think you can help the European Union’s role to evolve in the world?

As President of the European Council I shall bear a special responsibility for foreign policy, since I shall be representing the EU at my level and in my capacity, just as Cathy Ashton will be doing at her level.  Summits with third countries will also be attended by the President of the Commission, since under the Treaty, the Commission will continue to play an important role in EU action on the international stage.

The European Union is a major political and economic player, representing half a billion men and women, which has to defend its citizens’ interests.  However, it also stands for a social project and a community of values. That has to be reflected in our dealings with the outside world.  I am often struck by how much Europe is in demand in the world.  We have an important role to play on the world stage and I intend to use the European Council to develop that role. 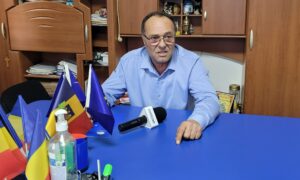 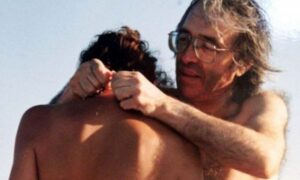 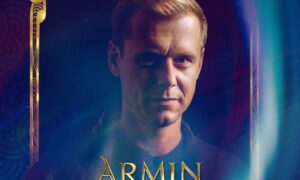 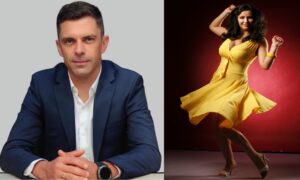 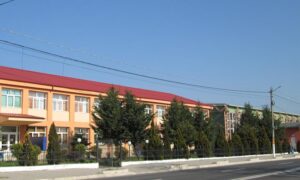 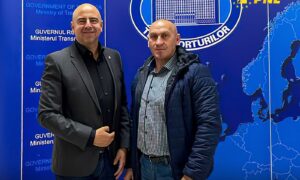 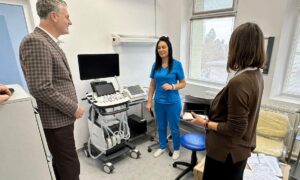 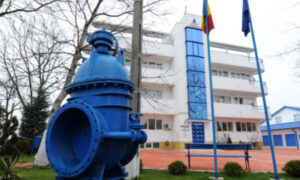 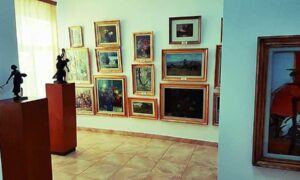 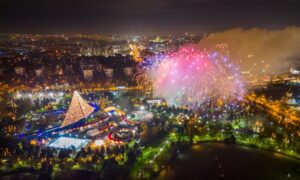